The site can be considered as a rural corner in the vast complex of Lausanne urban region. The castle presence, as well as the old buildings along Chemin de Broye and the Florissant rural complex confer a unique character to the surrounding. These pre-existing buildings, resulting from the stratification over time, share a larger scale, setting the place apart from the surrounding urban fabric. The project intends enhancing this specific value, reinforcing its role and identity within the social life of the neighbourhood. The proposed option for the new school foresees the extension of the old rural building, which is obtained by adding a simple block to the existing one. A strong continuity is, thus, achieved. Moreover, the proposed addition upscale the existing architecture allowing a direct dialogue with the castle, and with the old building to the east, both resulting from progressive additions. Concurrently, it reinforces the role of the existing building as the centre of the local context. 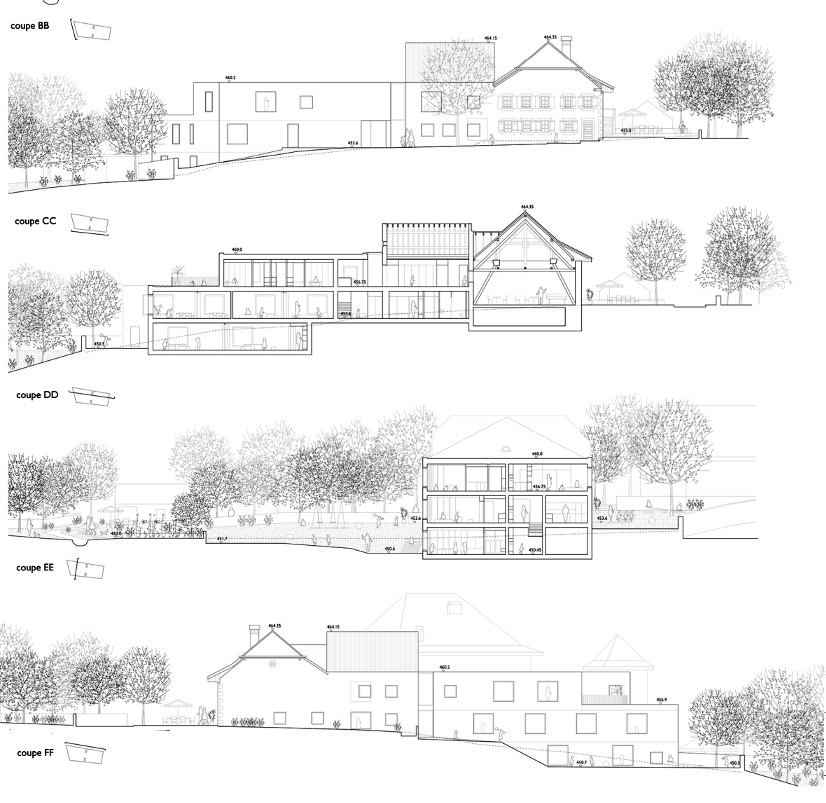 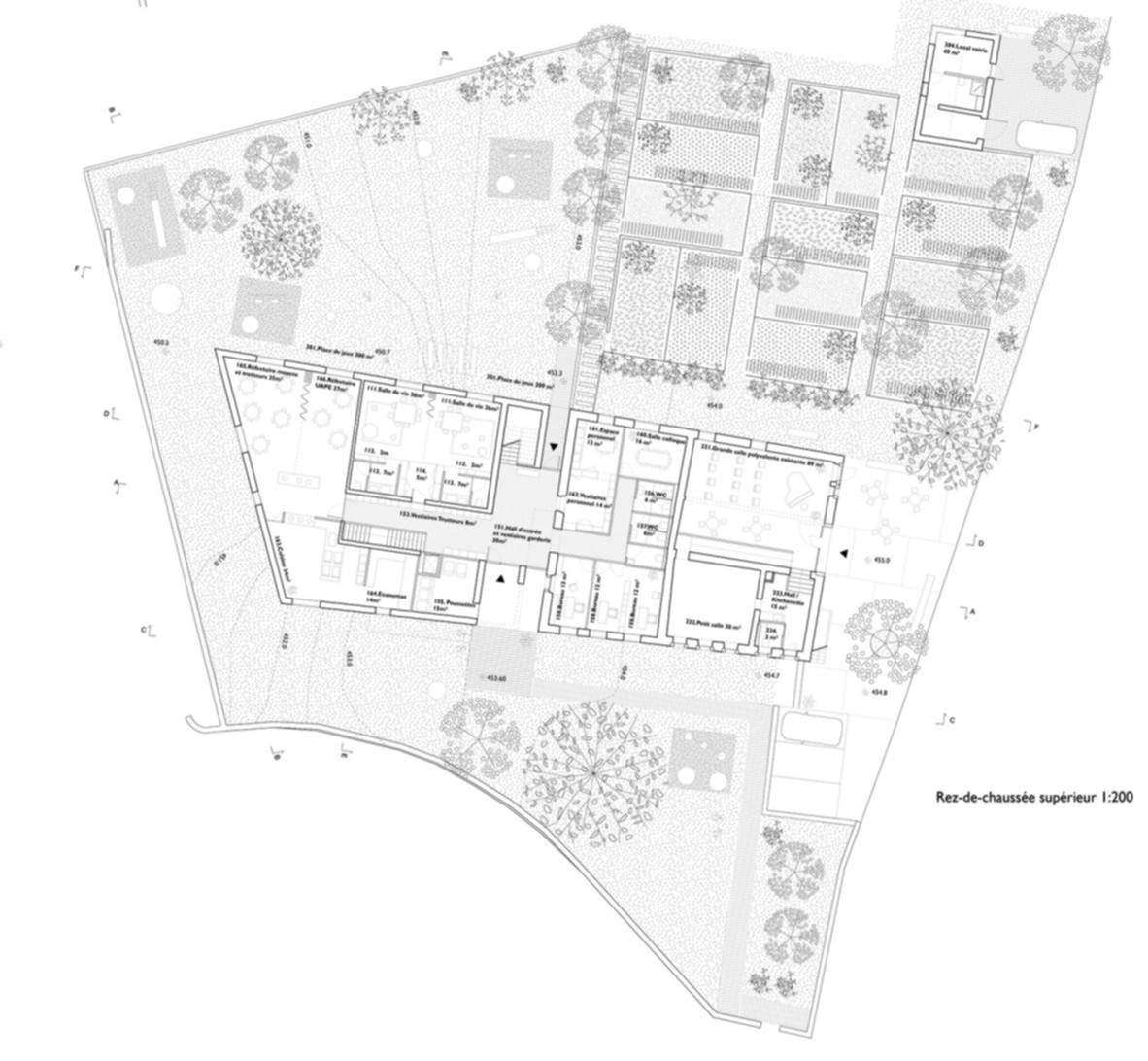 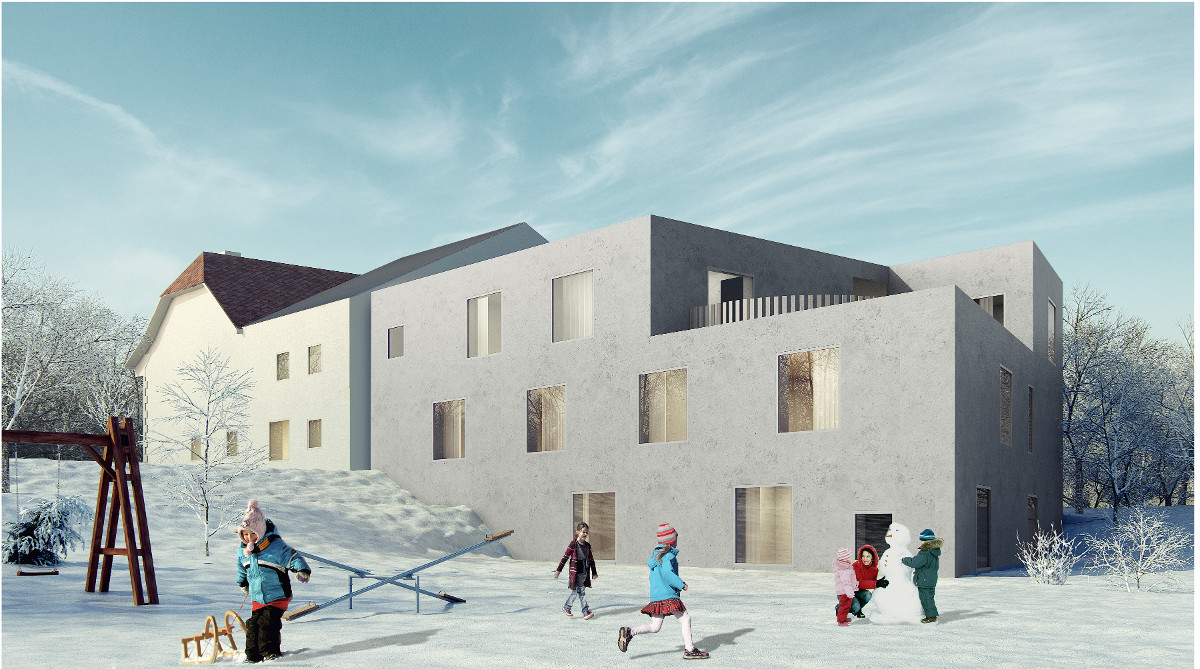 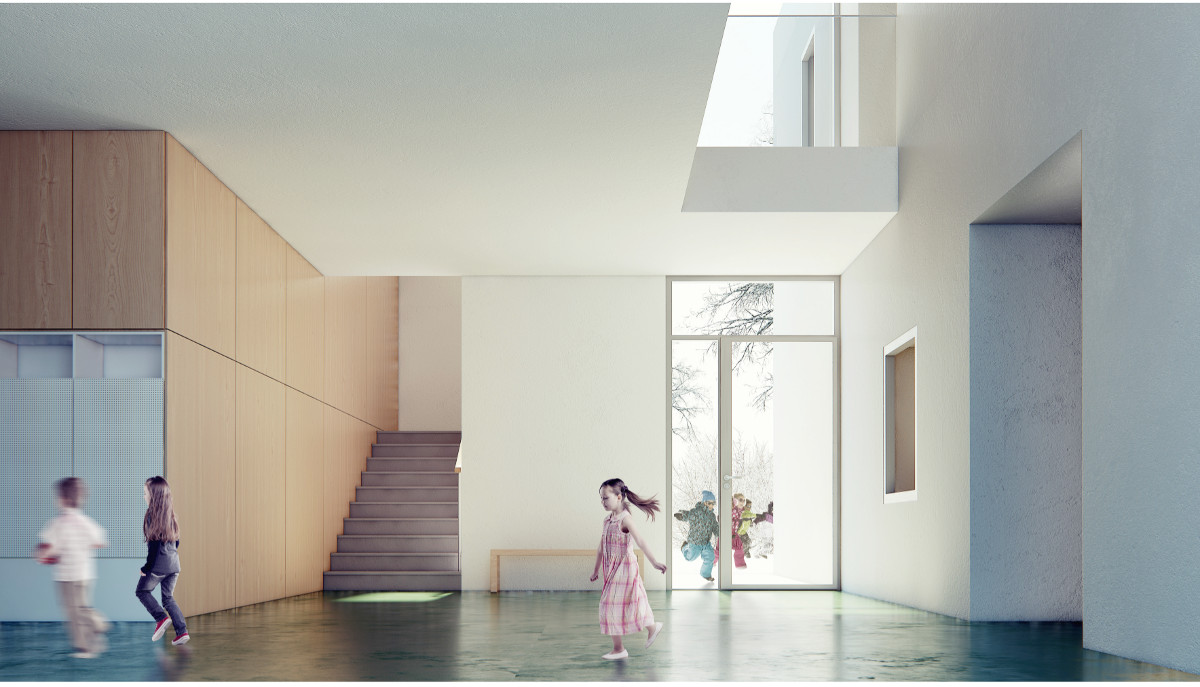