JESI PASSENGER TERMINAL. Design proposal for a passenger interchange terminal. The project is part of the  “territorio snodo 2” national program.

The master-plan proposal was commissioned by the municipality to apply for a funding program of the Italian Ministry of Public Works and Transport. It concerns the transformation of the existing railway station in a new interchange passenger terminal, strongly affecting the surrounding urban context. The project develops a proposal of requalification of the entire urban section spanning from the ancient city centre to the outer periphery.

Furthermore, it investigates a new connection to the natural landscape through a network of open spaces. The new interchange terminal links two parts of the city and can be considered as a relevant crossing of the Esina Valley, currently cut by the railway. Meanwhile, it represents an opportunity for the town of Jesi to activate a network of connections with smaller towns and villages in the region. 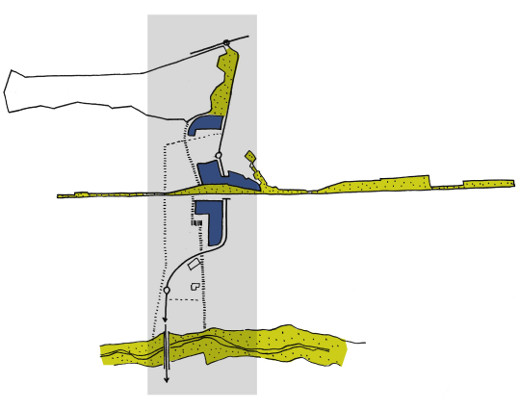 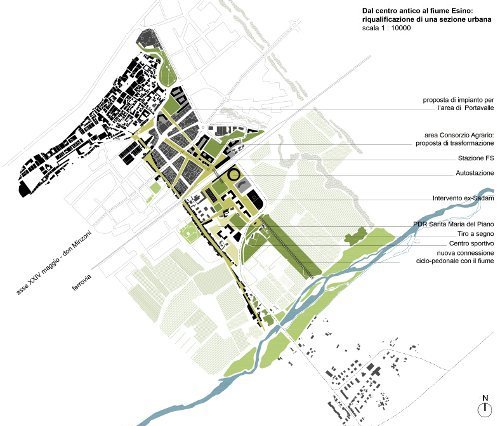 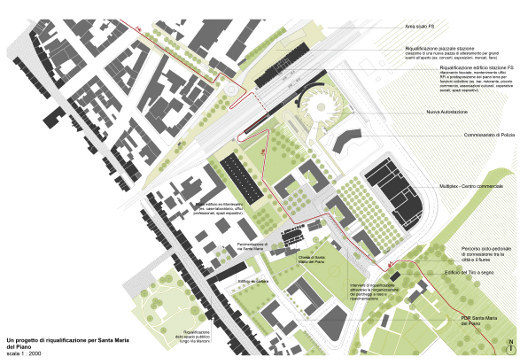 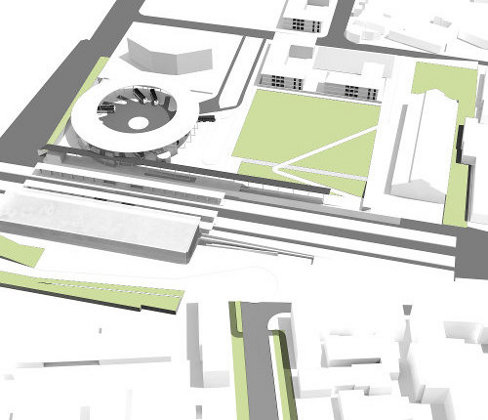 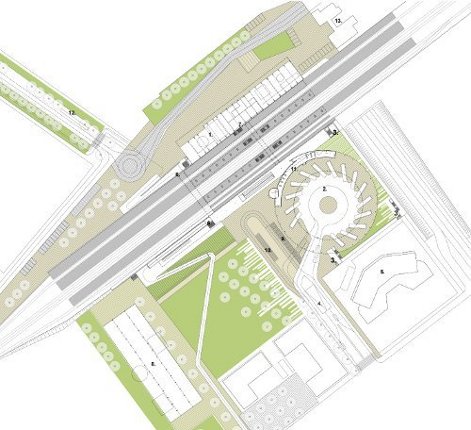 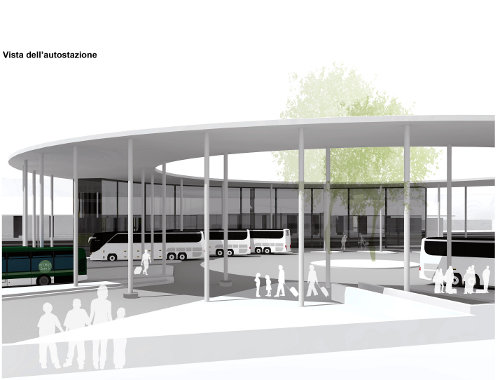 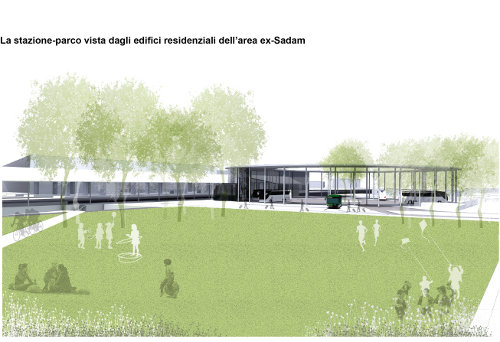 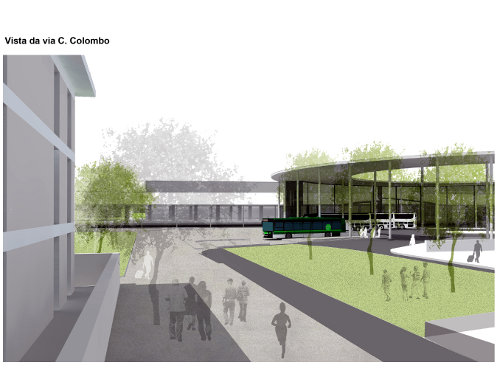 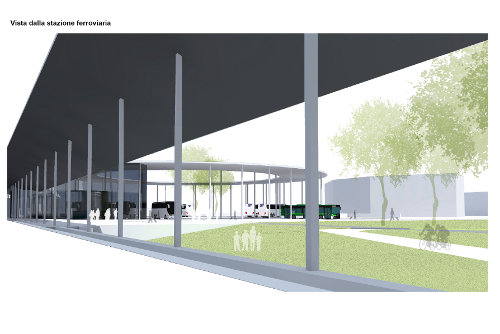 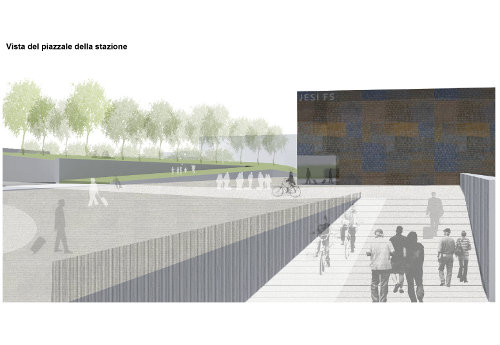 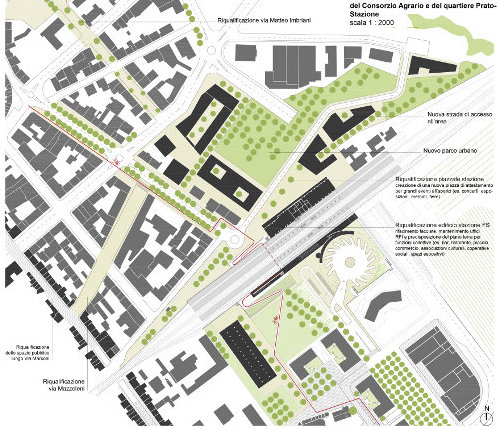 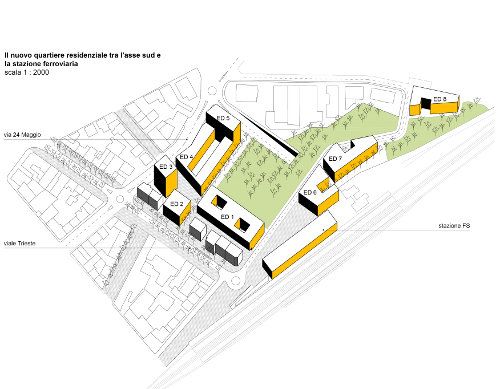