Plateau d’Agy will play a crucial role within the city of Fribourg.

The site is crossed by an important road axis connecting in a few minutes the highway junction to the city centre. According with the recent Agglomeration Plan, a relevant program of densification and regeneration is envisaged for the whole area, which currently appears as typical urban periphery.

The project deals with a long-lasting transformation process, with a variety of stakeholders. The whole area is subdivided in 11 sub sectors, gathering 21 different land owners, while three different local administrations are responsible for its planning: Granges-Paccot municipality, the Fribourg Agglomeration and the Municipality of Fribourg.

Dealing mainly with private proprieties, the proposal is based on a clear and well detailed structure of open spaces working as a frame for the densification process, while defining the new urban identity of the site, as an extension of the city centre. This network will act also as a large-scale landscape structure, minimising the impact of infrastructure and reinterpreting the role of nature within the city. The implementation process is part of the design strategy: a set of rules is proposed as a new “grammar” of open and built spaces. 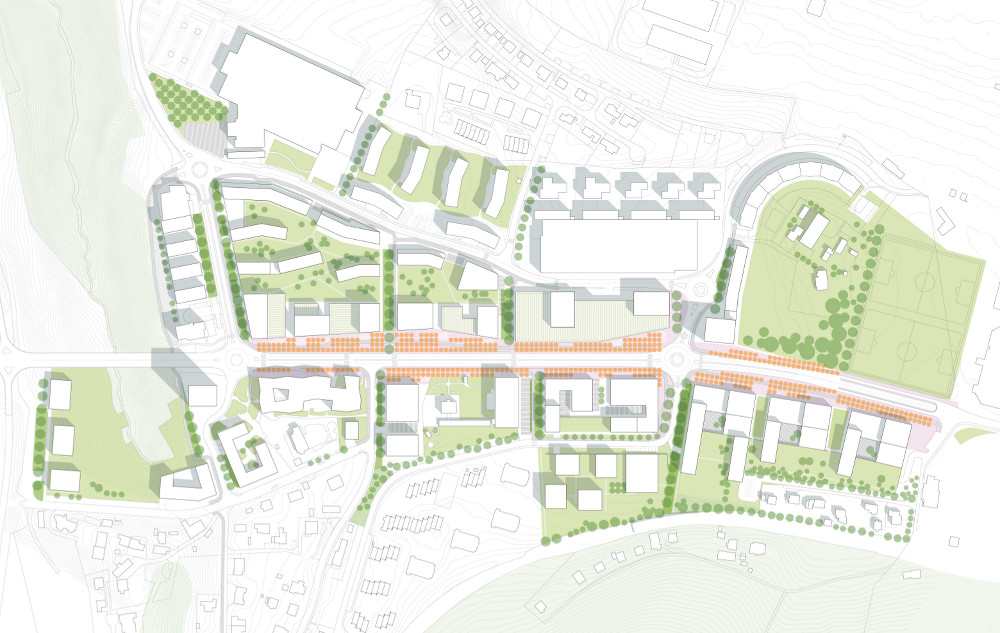 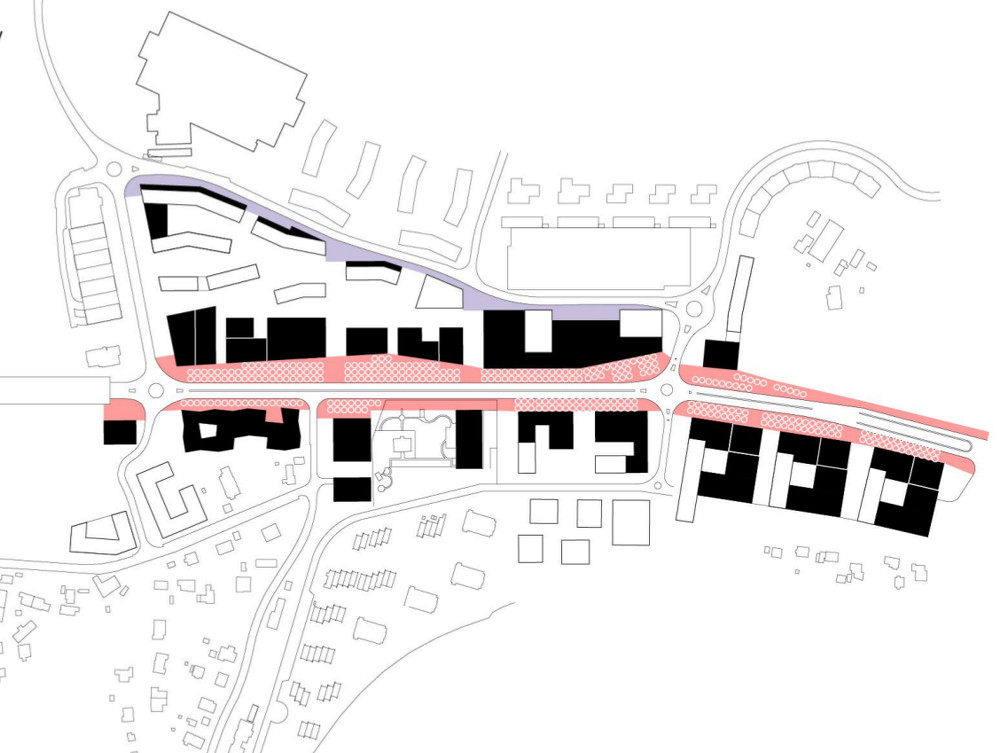 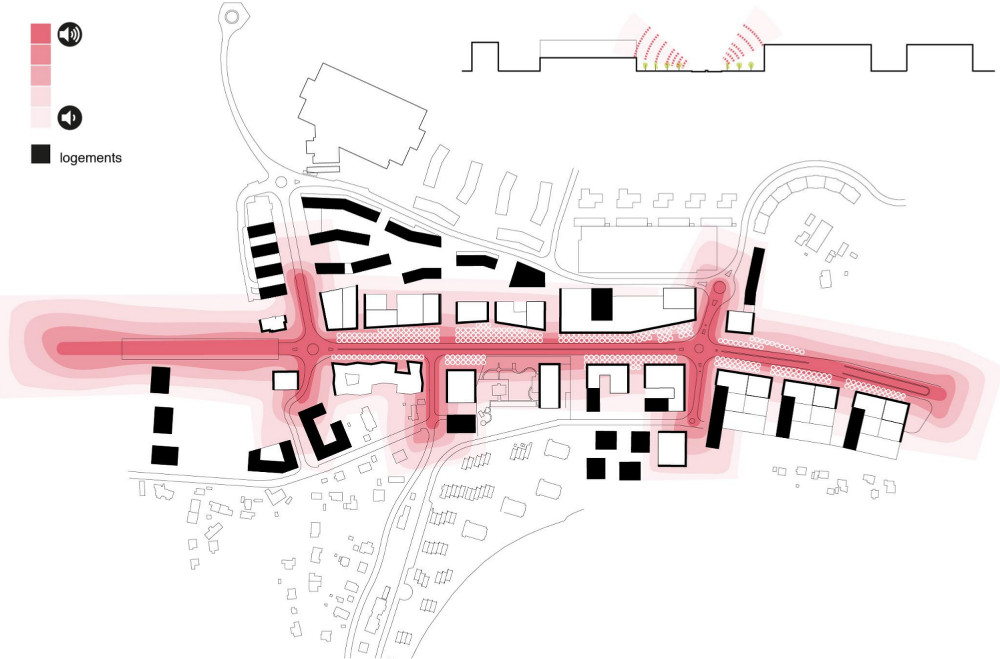 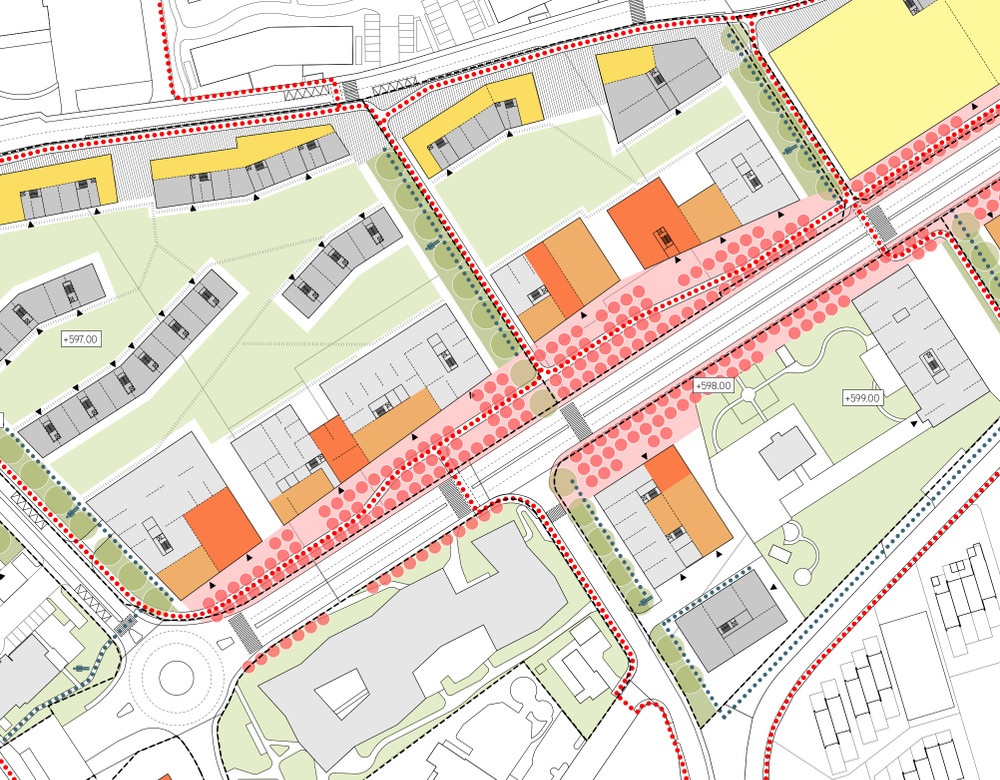 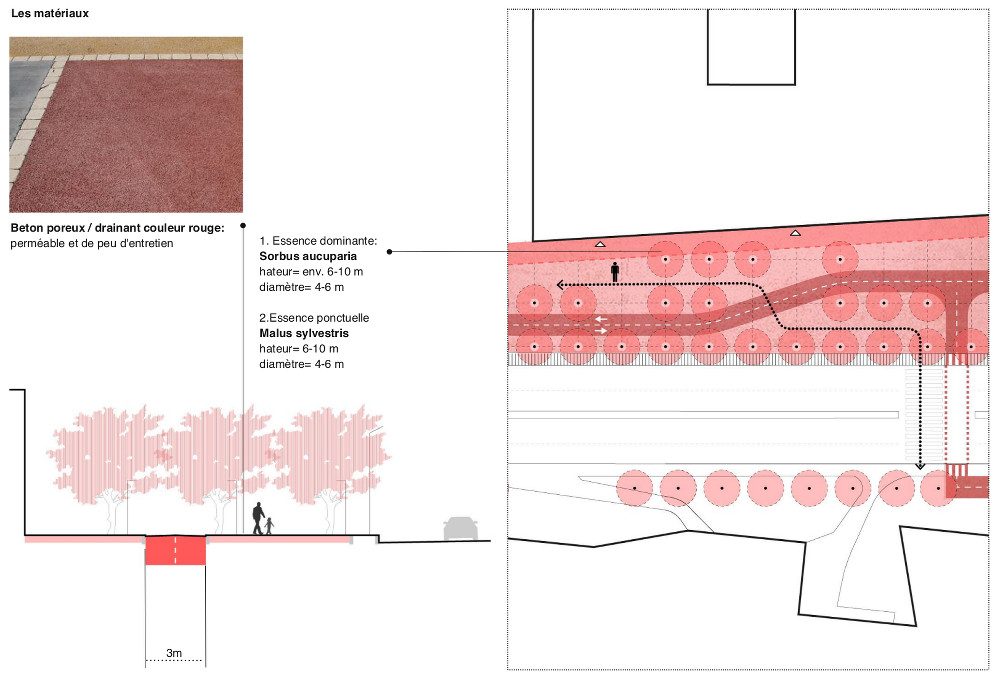 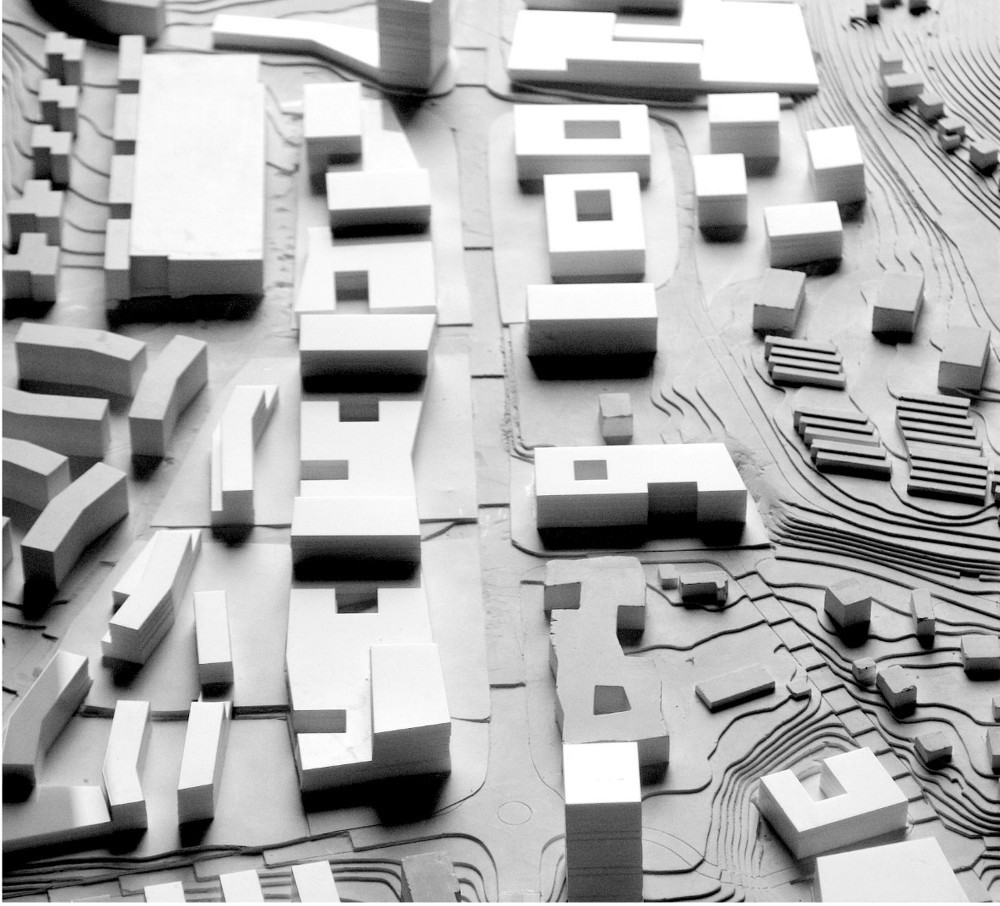