The master-plan proposal,was commissioned to be submitted to a funding program of the Italian Ministry of Public Works and Transport.

It concerns the transformation of the existing railway station in a new interchange passenger terminal, strongly affecting the surrounding urban context .

The project develops a proposal of re-qualification of the entire urban section spanning from the ancient city centre to the outer periphery. Furthermore, it investigates a new connection to the natural landscape through a network of open spaces.

The new interchange terminal links two parts of the city and of the Esino valley currently cut by the railway. It, furthermore, represents an opportunity for the city to activate a network of connection with smaller towns and villages in the region. 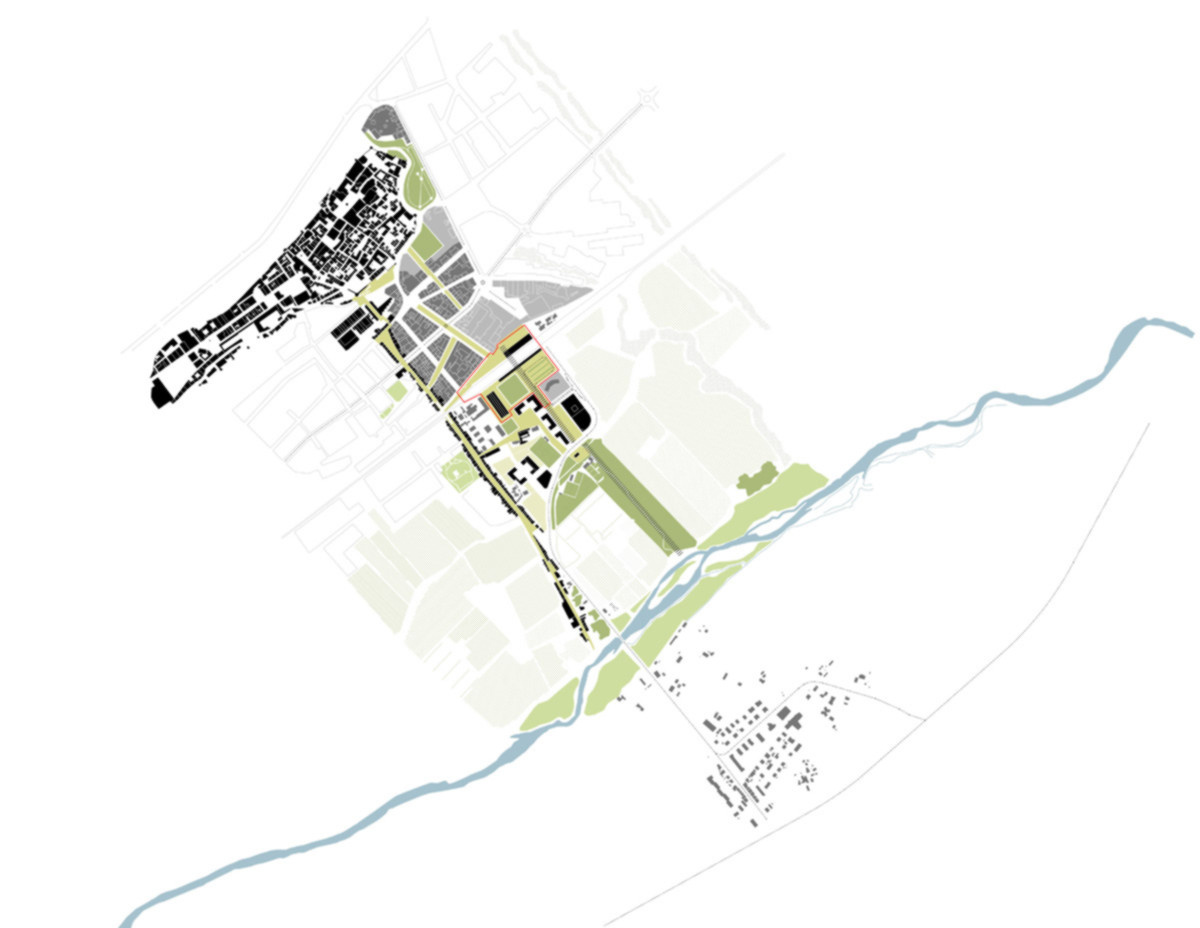 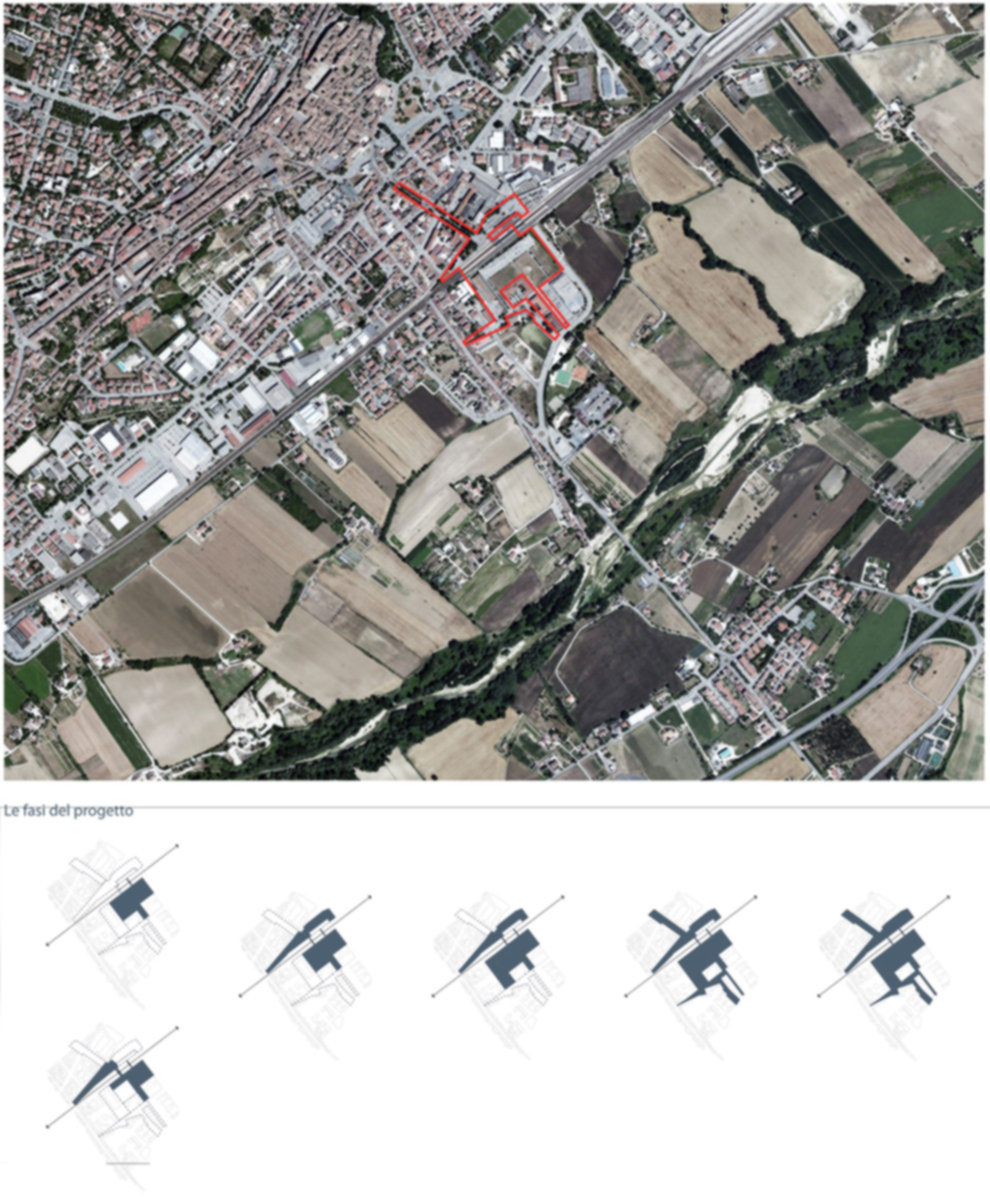 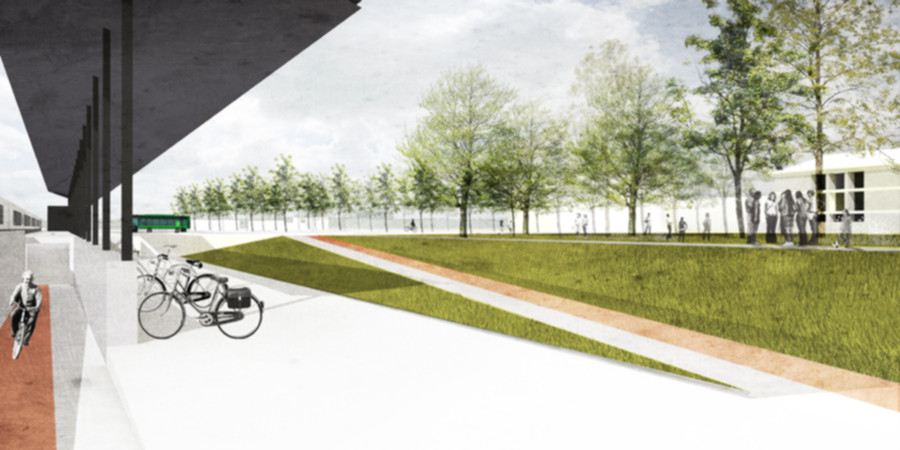 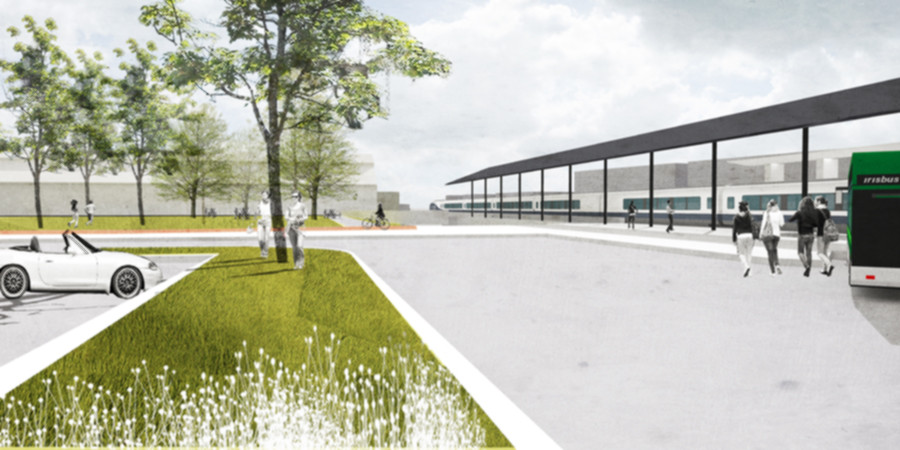 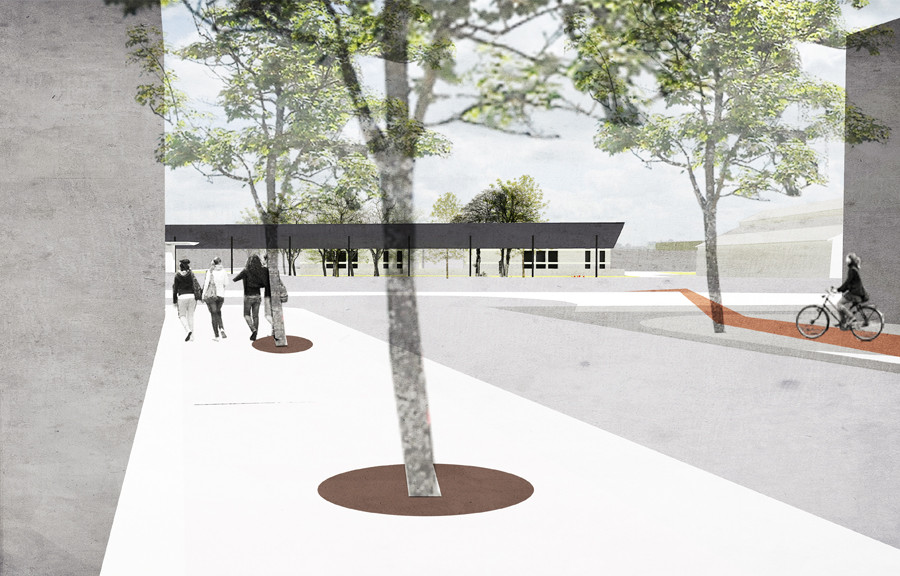 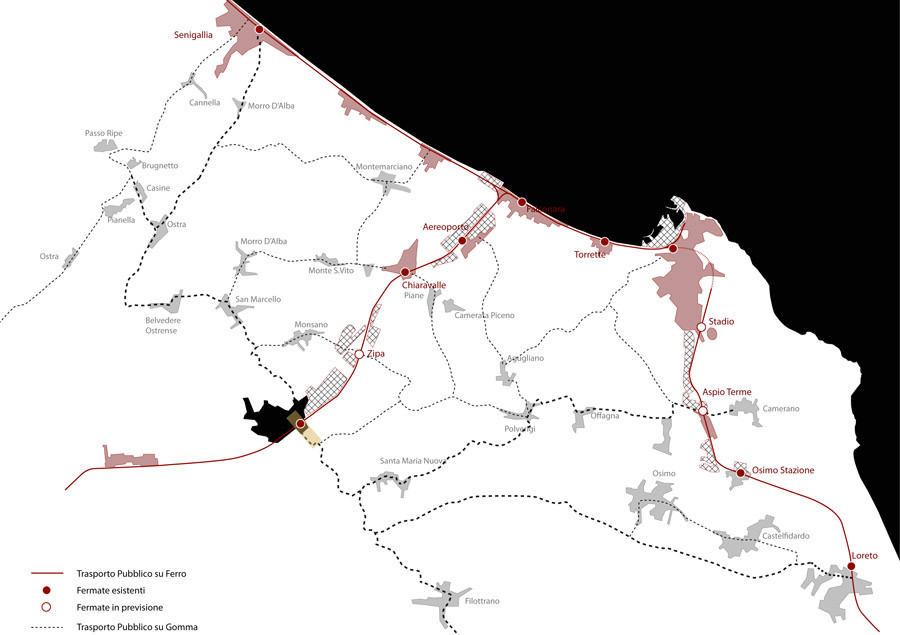